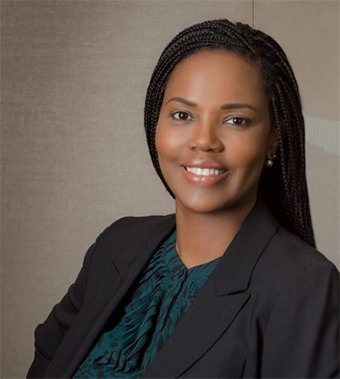 The appointment is a very positive step towards promoting women in leadership positions in the oil sector and recognising the extremely talented energy leaders emerging out of West Africa.

“The appointment of Khady Dior Ndiaye is a brilliant move and in line with our belief that women can and should lead,” declared Nj Ayuk, Executive Chairman of the African Energy Chamber and author of Billions At Play. “The oil industry cannot be the last bastion of male domination. Congratulations to Kosmos Energy on showing the way for others in Equatorial Guinea, Gabon, Mozambique, Nigeria, Angola or South Africa to follow!”

Khady Dior Ndiaye has demonstrated her leadership skills working for Citibank in Cote d’Ivoire and Senegal. She will lead Kosmos Energy’s operations in the region at very important times for the company and for Senegal who expects to be producing first oil and gas within two years. The African Energy Chamber wishes her all the best in her new role and assures her of all its support to lead the region towards greater prosperity.

Distributed by APO Group on behalf of African Energy Chamber.