Ivanhoe Mines (TSX: IVN; OTCQX: IVPAF) co-chairs Robert Friedland and Yufeng “Miles” Sun have announced that Kamoa Copper SA has appointed Ben Munanga as chairman of the company’s board of directors. Kamoa Copper is the Democratic Republic of Congo (DRC) operating company of the joint venture between Ivanhoe Mines, Zijin Mining Group, Crystal River and the Government of the DRC that is developing the Kamoa-Kakula Copper Mine. 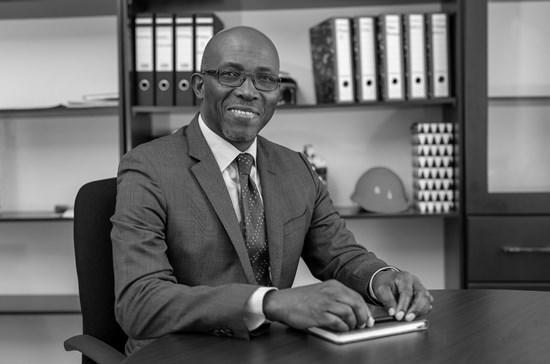 Kamoa Copper SA has appointed Ben Munanga as chairman of the company’s board of directors.

Munanga has been the GM of Ivanhoe Mines Energy DRC (IVEN) – a sister company of Kamoa Copper that is responsible for delivering reliable, clean, renewable hydropower to the Kamoa-Kakula Copper Mine – since August 2015.

Prior to joining IVEN, Munanga was the head of Power, Infrastructure & Bulk Services with Eurasian Natural Resources Corporation (ENRC) since 2009.

Munanga is an electrical engineer. He holds a bachelor’s degree in Electrical Engineering from the University of Mons, Belgium. He currently is chairman of the Energy Commission of the Chamber of Mines. Before joining the mining industry in 2006, he held various senior positions in Eskom, South Africa for 11 years. 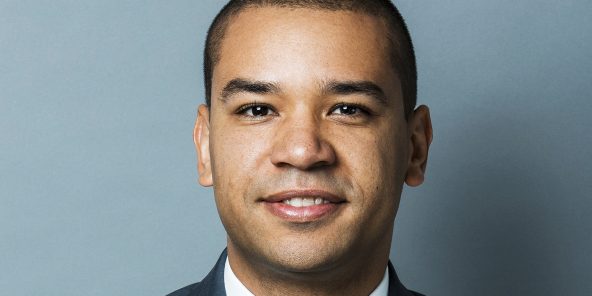 Olivier Binyingo, Ivanhoe Mines’ vice president Public Affairs DRC, has been appointed to the board of directors of Kamoa Copper.

In a concurrent move, Olivier Binyingo, Ivanhoe Mines’ vice president Public Affairs DRC, was appointed to the board of directors of Kamoa Copper to further enhance Kamoa Copper’s collaboration with government partners and local communities.

Munanga replaces Louis Watum as chairman of Kamoa Copper’s board of directors. Watum has been appointed GM of Ivanhoe’s Kipushi zinc-copper-silver project, a joint-venture with the DRC state-owned mining company La Générale des Carrières et des Mines (Gécamines). Watum also serves as president of the Chamber of Mines at the Federation of Enterprises of Congo (FEC).

“We would also like to acknowledge Ben for his excellent work in upgrading the Mwadingusha hydropower plant; a private-public partnership with the DRC’s state-owned power company La Société Nationale d'Electricité (SNEL) that is providing clean hydro-generated electricity to the national grid for Kamoa-Kakula’s Phase 1 and Phase 2 production, as well as local communities,” says Friedland. “During his six-year tenure at Ivanhoe Mines Energy DRC, Ben has become a trusted leader. His knowledge of our businesses and proven ability to partner across the industry make him ideal to advance our efforts at Kamoa Copper.”

“We are thrilled to have Ben and Olivier join Kamoa Copper’s board of directors as we pursue our goal of building an enduring, responsible, multinational mining company. Both Ben and Olivier are passionate advocates of the DRC mining industry, and we believe they will provide valuable perspectives as Kamoa Copper continues its journey to becoming the world’s greenest, major copper producer,” adds Friedland.

“We are immensely proud of Kamoa Copper’s outstanding commitment to social and environmental responsibility, as well as its significant investments in the development of policies and programs for workplace safety, diversity, community development, and education. We expect that this commitment will continue to strengthen under Ben’s leadership,” adds Friedland.

“Watum’s appointment as head of the Kipushi Project is evidence of Ivanhoe’s intention of developing the mine in a timely fashion with the cooperation of our government partners and our host communities,” says Friedland.