We have become used to being connected 24 hours a day. Whether we are at work, at home, or out and about, we expect to be able to access the internet and our favourite apps, and we expect fast and stable connectivity. 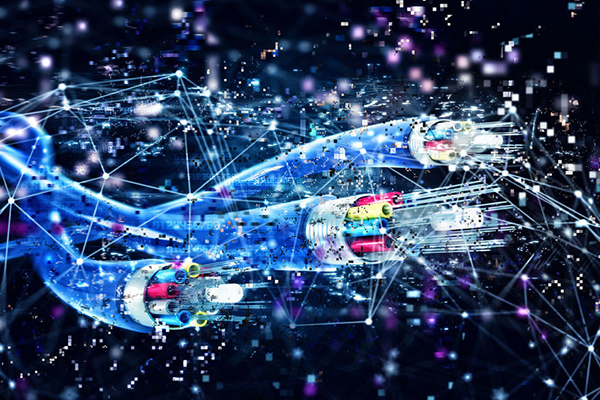 According to recent stats from Icasa, data usage in South Africa grew 68% last year, and this is only going to increase as more “smart” devices enter the market. While the various service providers in the country are building out their networks to keep up with the volume of traffic going through them, the bulk (99%) of international data is transmitted by submarine communications cables, which feed bandwidth into those networks.

There are currently 420 submarine cables linking the world, covering over a million kilometres. South Africa has four: SAT-3/WACS, Seacom, WACS, and EASSy, with one more being built by Google.

Stretching from Portugal to South Africa, Google’s private subsea cable is expected to be complete in 2021. Called Equiano, the cable will run along the West Coast of the continent, with branching units along the way that could be put to use to extend connectivity to additional African countries.

The Equiano cable is Google’s third private international cable. The search engine giant, which has invested $47 billion in improving its global technology infrastructure over the last three years, said Equiano is the company’s 14th subsea cable investment globally. It recently brought its FASTER cable online, which links the US west coast and Japan. That cable can transmit 60 terabytes of data per second – that’s about 10 million times faster than a normal broadband connection. Equiano may well achieve the same kinds of speeds.

While submarine cables have proved to be the ideal solution for the world’s high speed internet needs, there were subsea cables long before the internet was invented. In 1854, installation began on the first transatlantic telegraph cable, which connected Newfoundland and Ireland. Four years later the first transmission was sent. The first submarine cable system which connected South Africa to Europe was launched in 1879.

However, installing submarine cables is expensive and time consuming, which is why there are so few of them. The cables are installed by special boats called cable-layers. It’s more than a matter of dropping wires with anvils attached to them—the cables must generally be run across flat surfaces of the ocean floor, and care is taken to avoid coral reefs, sunken ships, fish beds, and other ecological habitats and general obstructions. Cables located at shallow depths are buried beneath the ocean floor using high pressure water jets.

The diameter of a shallow water cable is quite large, while deep water cables are much thinner. The size difference is related to simple vulnerability—there’s not much going on 8000 feet below sea level; consequently, there’s less need for galvanized shielding wire. However, many of the deeper cables have had to have special shark-proofing installed because shark bites have caused millions of Dollars worth of damage over the past few years, not to mention severe outages where entire continents had to use old infrastructure to stay connected.

So while the world worries about cyber-warfare shutting down our essential services, all a terrorist really needs is some scuba gear and a pair of wire cutters – and a shark cage, of course.