Concor has kicked off the year strongly, winning a significant Eskom contract for the extension of Majuba Power Station’s Ash Disposal Facility (ADF). 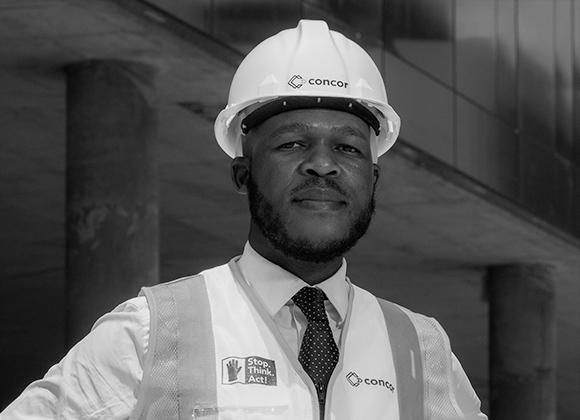 “This award signals the faith of the market in Concor’s stability, depth of expertise and engineering heritage,” says newly appointed Concor CEO Lucas Tseki. “As always, there is considerable urgency to complete this project. We look forward to completing it on time and on budget with our well-established commitment to safety and project delivery excellence.”

While power stations are generally designed for a life of around 50 years, support facilities like ADFs are often built in phases to optimise initial capital costs. The design for this ADF extension has also considered the changes in environmental legislation.

In addition to constructing a liner system to the terrace area, Concor will install a leachate collection network and system draining to a pollution control dam. The whole contract will include various associated access and other civil works, including extending the ash conveyor route canals on the existing ADF.

The liner systems for the ash facility and the various dams comprise 300 mm of clay as a primary impermeable layer, with a 1,5 mm HDPE geomembrane liner as a barrier. For the ADF, this will be topped with a 300 mm screened coarse ash ballast or protection layer, while in the dams it will be ballasted with a 300 mm layer of cement-stabilised sand and topped with Armorflex blocks.

“This type of project amply demonstrates Concor’s capability, expertise and indeed capacity as South Africa’s leading black-owned infrastructure and construction services company,” says Tseki. “Our order book for the year is looking positive, and we are hoping to secure a number of important contracts still to be adjudicated.”