In this article, which was first published in the ‘South African Journal of Science’, John Butler-Adam reports on the fractured debates about fracking and results of the ASSAf consensus report³, which was launched on October 12, 2016.

The Preston New Road Action Group from Lancashire, England, a local anti- fracking group, said it was ‘devastated’ by the decision to go ahead with fracking. “This is a sad day as it is clear to all that this [UK] government neither listens, nor can it be trusted, to do the right thing for local communities. It is deplorable that a [fracking] industry that has been rejected on every level has inflicted itself on Preston New Road,” said Pat Davies, the group’s chair.¹

And in the Eastern Cape of South Africa, Chief Khomotsoana Lebenya has made a solemn vow² to his more than 20 000 subjects the: “Fracking will not happen here. It will not happen, I promise you. We will chase them.”

The extraction of shale gas is often said to have considerable benefits as an alternative and relatively new source of energy and as a creator of jobs, with the consequent social and economic advantages that follow. Why, then, would communities as different and geographically far apart as those in Lancashire and the Eastern Cape be so determinedly opposed to fracking? The reasons are numerous: the extraction process is water intensive in the face of water scarcity; the potentially carcinogenic chemicals used in the process may escape and contaminate ground water; air pollution is also common; heavy transport (for equipment and water) will have substantial environmental impacts; and the activity can ruin valuable or tourist-intensive landscapes. In short, the extraction of shale gas may well present significant environmental, technical, social and economic challenges – along with any benefits that it might bring. 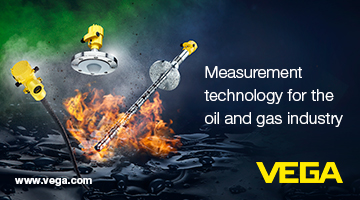 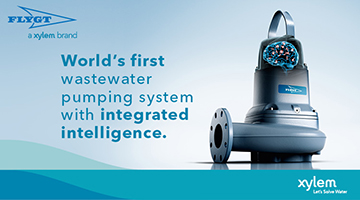