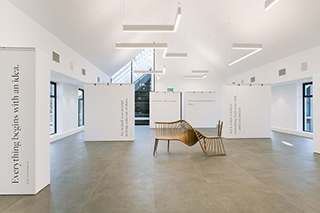 Most lighting product sales today are standard, no-frills fixtures. Dimming is a popular standard, but most fixtures sold and used today are not being used in applications that require or utilise high-tech features. The demand for smart fixtures is growing quickly – and someday might be a basic, standard expectation of future customers.

Experts present a scenario: When the street light senses that an electric car has been parked in front of the house, parking fees will be charged, charging initiated, the footpath to the dwelling illuminated dynamically, the front door opened via face recognition, lighting appropriate to the time of day switched on and the occupant’s favourite music played. In the future, application scenarios for buildings and districts will be subject only to the bounds of imagination. Beforehand, however, all electronic components must be connected digitally and speak the same language. 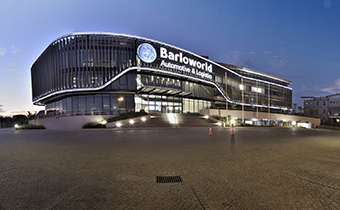 In this issue of Lighting in Design we feature a number of projects, including the Barloworld Automotive and Logistics Head Office in Centurion which uses lighting to create a highly visible building envelope; a retrofit and restoration work on the ancient Al Azhar Mosque in Cairo; the lighting design for two art galleries on entirely different ends of the spectrum; and a contemporary take on a classic farmhouse.

Elsewhere we look at the importance of planned lighting maintenance, healthcare lighting and hospitality lighting.