In this edition of Modern Mining, the editor discusses the need for mining companies to harness the energy and constraints of volatile conditions. The business of mining has never been easy. As an industry whose fate is tied to the cyclical nature of the commodity sector, mining companies often feel the pinch of sustained dips in the market, and only feel the relief when prospects pick up again. Although mining companies can’t entirely disentangle themselves from this cycle of boom and bust, Deloitte’s recently published report, Tracking the Trends, notes that if miners are to learn from history, the time is ripe to begin shielding against a downturn.

Traditionally, the natural reaction to a downturn by many mining companies has always centred on cost cutting. Swart argues that if there is need to take that trajectory, mines need to be thoughtful of how they approach their cost cutting initiatives. Drastic cost cutting during a downturn can see companies trimming muscle, rather than fat. Typically companies that go through drastic cost reductions without redesigning the underlying processes see all that cost come back within a year to 18 months.

When contracted to supply the principal ore transportation system to one of the world’s largest copper mines – moving crushed copper ore from underground storage bins to the surface processing site – Tenova TAKRAF had to ensure no redundancies, resulting in high system availability, minimal system wear and easy maintenance of components. 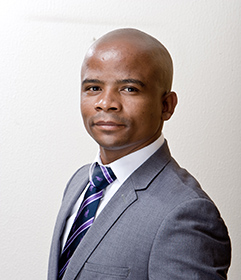 The issue of laboratory-grown diamonds has been one of the key talking points in the global diamond market in the past three years. With the 2018 launch of its Lightbox synthetic diamond division, De Beers has successfully drawn a line in the sand between natural diamonds and those grown in a laboratory. Modern Mining spoke to Richard Steenkamp, sales manager of De Beers Group.

Development of Perseus Mining Limited’s Yaouré Gold Project in Côte d'Ivoire has reached a 45% project completion milestone as at end of February this year, with process plant construction ahead of schedule and under budget.

Speaking to Modern Mining, Andrew Grove, Group GM BD and IR at Perseus Mining, says several key substructures of the project are progressing well, in line with the stretch target of pouring the first gold by December 2020, and contracted date for first gold in January 2021. 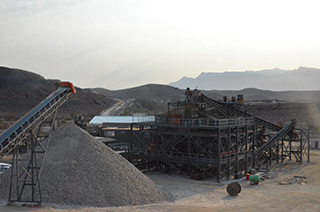 Uis Tin Mine ramps up towards name-plate capacity

Having increased its processing plant output to 11 400 tonnes in January this year, Namibian-based Uis Tin Mine remains on track with throughput ramp-up to achieve nameplate capacity of 45 000 tonnes of ore to the plant and production of 60 tonnes of tin concentrate per month by the end of 2020. 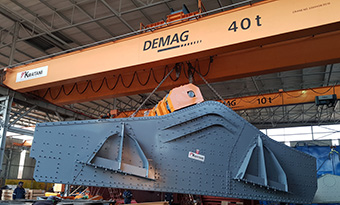 Large vibrating screens play an important role in the processing of ore at mining operations. Traditionally, the focus has always been on the capital cost, but Kim Schoepflin, CEO of Kwatani, a leading South African vibrating screen manufacturer, reasons that like any other piece of capital equipment purchase, the cost of owning a vibrating screen should be the principal factor when it is procurement time. 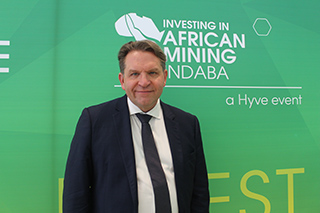 Deloitte Global’s mining report, Tracking the Trends, explores key trends facing mining companies in their quest for improved productivity, financial discipline, operational excellence and sustainable growth. Speaking to Modern Mining at Mining Indaba, Andrew Swart, Deloitte Global Mining and Metals leader, highlighted some of the key trends that are relevant to the African context and their implications to the local mining fraternity. 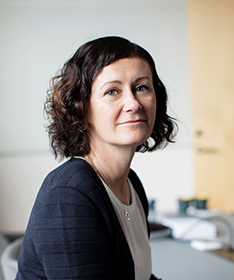 As Helena Hedblom takes the reins as Epiroc’s president and CEO, innovation will be one of her key priorities. This, she told Modern Mining at Mining Indaba, is in line with rapid advances in technological innovation, which are having a fundamental impact on the mining sector.