The Minerals Council South Africa supports the action taken by the South African Reserve Bank (SARB) Prudential Authority to place Ubank under curatorship because it will clear the way to stabilise Ubank, protect depositors and enable the attraction of a long-term investor for the bank. 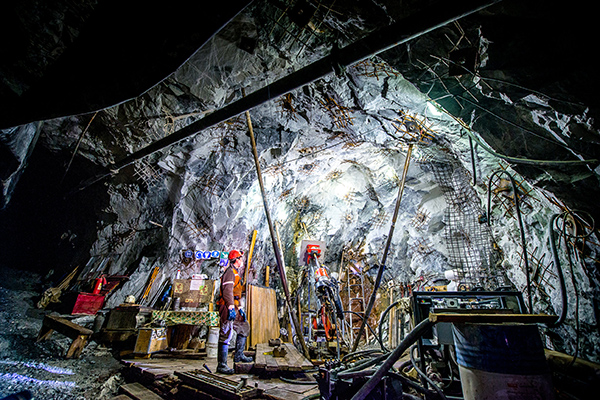 The Teba Fund Trust is the 100% owner of Ubank. The Minerals Council and the National Union of Mineworkers are the joint administrators of the Fund, and each provides three trustees to the fund. Neither party has any holding or financial interest in Ubank. The Trustees are simply caretakers of the Trust which in turn owns Ubank.

Over the past few years, the Prudential Authority has encouraged both the Trust and Board of Ubank to find a suitable long-term investor to shore up the tier one capital of Ubank. Several attempts were made by the Trust and Board to secure such an investor. At the same time, a relatively narrow client base and the significant impact of COVID-19 on Ubank contributed to a deteriorating financial situation, with the capital adequacy ratio (CAR) falling below the required regulatory CAR.

Unfortunately, the most recent attempt to secure such a strategic investor fell through in late 2021, even after approval by the Prudential Authority. This year-long process, which collapsed through no fault of the trustees, pushed Ubank into the position that it now finds itself in, and which has prompted SARB’s Prudential Authority to place the bank under curatorship on 16 May 2022. It is important to reiterate that as stated by the Governor of the Reserve Bank. Lesetja Kganyago, on 16 May, Ubank continues to operate on a liquid basis, and it has sufficient reserves to meet all liabilities.

While it was disappointing that the Trust and Board of Ubank were not successful in the recapitalisation process, the curatorship process will help stabilise the bank, protect depositors, and bring in a long-term strategic investor.

The Minerals Council will refrain from making any further comments about the process of selling Ubank and the events leading to this point to give the bank’s curator, KPMG director Zola Beseti, space to work.