On the Cover: Having recently announced that it is taking full control of the marketing and support of its John Deere-branded construction products in 18 African countries, John Deere Africa Middle East has set the ball rolling with the appointment of a strong dealer network responsible for southern Africa. Apart from direct access to John Deere’s construction line-up and productivity enhancing technology solutions, customers in the region will benefit from an expanded support network, unparalleled parts availability and access to a total construction solution supported by John Deere Financial.

Griffiths Makgate, sales manager, John Deere Construction & Forestry at John Deere Africa Middle East, tells Capital Equipment News that the decision to take full control of the marketing and support of the Deere-branded construction products is in line with the company’s approach in the global market, where John Deere has been offering its own construction products through an independent dealer network since 1956. “Building on our global strategy and existing presence in Africa, we felt it was the right time to offer our construction product portfolio under the John Deere umbrella for the first time in these key growth markets in Africa,” he says. 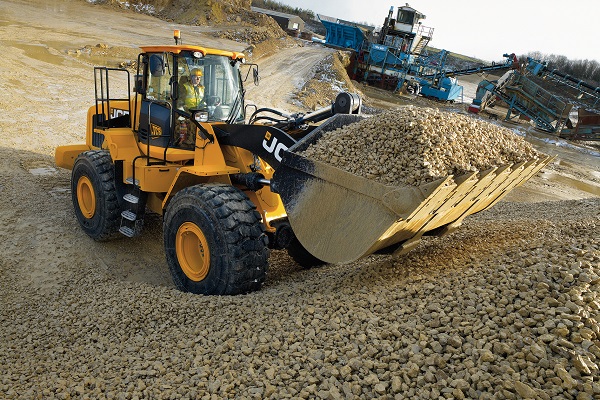 Bell Equipment and JCB are two household names in the capital equipment market, not only in South Africa, but the world over. Following their distributorship agreement, announced in February this year, the two companies are confident of taking the JCB brand to further heights in South Africa, leveraging each other’s solid standing in the local market.

Stephen McNeill, marketing and alliance partner manager at Bell Equipment, believes that the new distributorship agreement bodes well for both brands in South Africa. “JCB has an incredible product line that has established itself in the local market over the past 40 years, while Bell is renowned for its unparalleled support and distribution network of 22 branches around the country,” explains McNeill.

Testimony to the company’s confidence in the used commercial vehicle market, Daimler Trucks & Buses Southern Africa is making two bold moves in the face of the COVID-19 pandemic by relocating its TruckStore South Africa business to a larger and more prominently located facility, as well as expanding its footprint through an agency model across the country. Based on the two initiatives, TruckStore expects to double its business in the next few years. 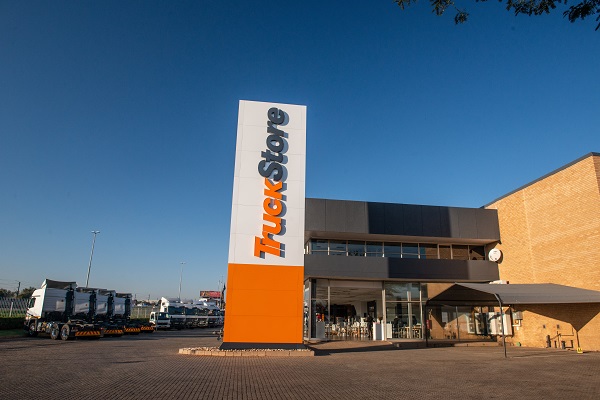 TruckStore South Africa has always been about “bold moves”. From the very beginning, the establishment of this used commercial vehicle trading facility back in September 2012 was a bold move by Daimler Trucks & Buses Southern Africa (DBTSA). To provide context, at the time of its establishment, TruckStore South Africa was one of the largest outlets for used commercial vehicle trading in the Southern Hemisphere. In fact, it was Daimler’s first TruckStore outside of Europe.

“Reflecting on the TruckStore journey and seeing how this solid business model has been well adopted across southern Africa is commendable. Today we are proud to be one of the industry’s leading used commercial vehicle retailers, and it is for this reason that we are taking the business to greater heights with the move to the new facility and the expansion of our footprint across South Africa,” says Dietz.