Responding to the State of the Nation address, Grinaker-LTA chairman Mlu Clive Manci says the initiatives are to be commended as they will help the struggling construction sector. 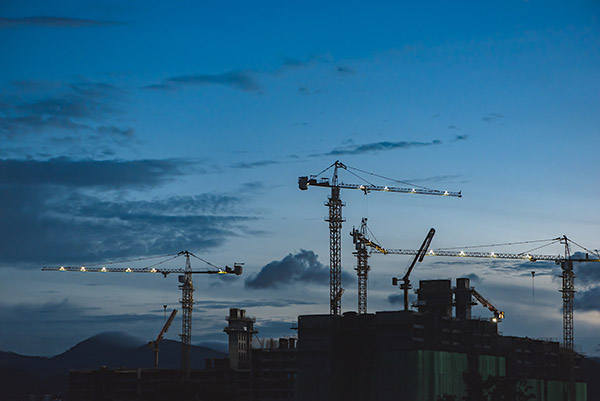 “Construction contributes about 4% to South Africa’s GDP and is a key sector for the economy. The initiatives announced by President Ramaphosa in his State of the Nation address provides a timely boost for a sector battling low confidence and weak investment.

“Additionally, the president’s announcement that special units will be established to fight criminals who extort money from construction companies is unexpected but very welcome. With margins so tight in the construction industry, unanticipated costs can be the difference between survival and going under for many companies, and especially the smaller construction companies,” he says.

Manci, who heads up the consortium which bought Grinaker-LTA from Aveng last year, says the announcements vindicates the decision to buy GTLA.

“South Africa presents significant growth opportunities for many industries, including the construction sector, if we can work together to fix the challenges facing the country,” he says.