Unsightly craze cracking of concrete floors - caused by the shrinkage of the cement paste on the surface – can generally be prevented by correct placement, curing and finishing, says Bryan Perrie, CEO of Cement & Concrete SA (CCSA). 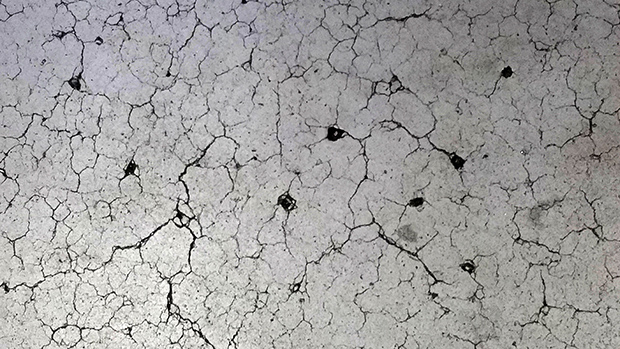 Crazing, which appears as closely spaced surface hair cracks in both plastic as well as hardened concrete, is caused by shrinkage of the surface layer of cement. The cracks are usually no more than 3mm deep and visible as the floor surface starts drying the day after placement or by the end of the first week.

Perrie says some of the factors affecting the crazing of concrete floors include:

Perrie says although crazed floors are unsightly and may collect dirt, they do not have serious consequences and repairs are seldom necessary unless accompanied by delamination of the surface. “Grinding the surfaces may be considered when the crazing is shallow and the quality of the concrete allows for grinding," he adds.