Keep your money safe from scammers this festive season

With the festive season around the corner, there has already been a marked increase in both online and physical scams designed to rob people of their money. The South African Banking Risk Information Centre (Sabric) has warned people to exercise increased caution this holiday season due to the prevalence of scams and crime, including ATM fraud, phishing, and various social engineering attacks. 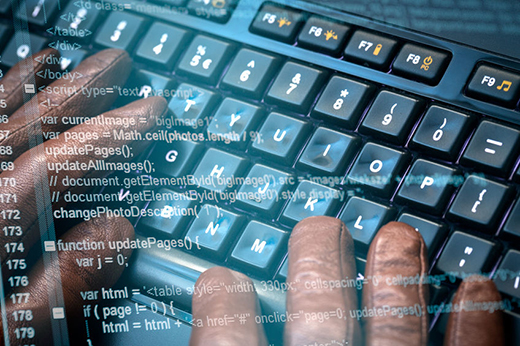 According to Sabric, a scam known as the “Money Bomb” is becoming increasingly popular, preying on the naivety of South Africans at ATMs across the country. This scam commonly takes place just after a person has transacted at an ATM, and leverages social engineering to lure them into a position where they can be robbed.

Typically, the criminal drops a roll of paper covered in bank notes, giving the appearance of a full roll of legitimate money, near the victim after they have transacted at an ATM. The criminal then approaches the victim, points out the wad of cash, and suggests going to a remote location to share the “money”. Once both the criminal and victim have reached the remote location, the victim is robbed of the money they just withdrew at the ATM.

The so-called muti scam, which has been around for a long time, is also becoming more prevalent.

With the muti scam, criminals target a person leaving a bank or ATM and wipe a black substance on them. An accomplice then comes and explains to the victim that he or she has just been marked with muti as a sign that they will be robbed. They offer to help and sometimes pretend to be a police officer, and often ask the victim to put the money in an envelope. While supposedly trying to assist the victim, the criminal then swaps the envelopes, taking the one filled with cash and replacing it for an envelope filled with paper and unbelievably, in some cases, even a slice of bread.

“Criminals are masters at social engineering and know just how to exploit human vulnerabilities to perpetuate crimes, particularly over the festive season where they tend to let their guard down,” Sabric CEO Kalyani Pillay said at the launch of the organisation’s festive season awareness campaign. Criminals will target people at ATMs, in stores, and online, Sabric says, and advises South Africans to be on their guard.

While it’s a lot easier to protect yourself against thieves in the real world than it is online, there are a number of measures people should take to keep themselves safer in cyberspace. Strong, unique passwords are a must, with a different password for different accounts. Cyber security experts recommend a passphrase rather than a password to make it harder for criminals to hack them. For example, a password such as ABC123 should be replaced with something like Ilovemypets!.

Multi-factor authentication (an online password and PIN sent to your mobile) also provides added protection. Similarly, when visiting a site with the intent of purchasing something, an additional precaution could be to use a credit card with a smaller limit, so if the worst should happen the culprits won’t have access to the bulk of your funds.