While South Africa hopes to roll back its carbon emissions to mitigate climate change, there is a more urgent need: to adapt to the climate change impacts that are already taking place. 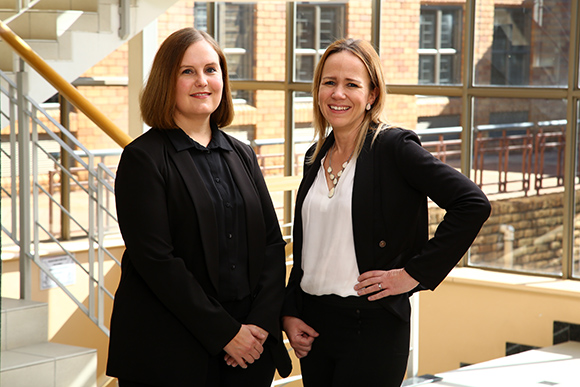 “The recent publication the National Climate Change Adaptation Strategy (NCCAS) by the Department of Environmental Affairs (DEA) comes not a moment too soon,” said Maritz. “Climate change trends are gaining momentum, and we need to adapt to the effects.”

Climate zones are already shifting, according to the NCCAS, degrading ecosystems and landscapes and placing both terrestrial and marine systems under stress. Management of water resources is a particular concern. The country needs to get better at anticipating extreme events like droughts and floods, and addressing the risks they present.

In pushing the adaptation agenda, the DEA is looking at throwing a wider net in terms of regulatory compliance, says Estie Retief, environmental scientist at SRK Consulting.

“Climate change impact assessments are currently only required in the environmental impact assessments (EIAs) of coal-fired power stations,” said Retief. “In a recent presentation to a Gauteng branch event of the International Association of Impact Assessment South Africa (IAIASA), officials said they anticipated a broader application of this provision in the near future.”

She noted that industries like cement, petrochemical, sugar cane, paper and forestry may be in the department’s sights, as the leading carbon emitters. While these sectors may soon feel the pinch, climate change in fact has its greatest impact on the poor.

As infrastructure planners and developers generate solutions to the climate change challenge, it is hoped that they will find support among the range of international funders that now recognise climate change adaptation as an important focus.

In SRK’s formal response to the NCCAS, after the DEA’s call for public comment, the company proposed that the strategy take a stronger stance in support of ongoing mitigation efforts. While climate change adaptation is clearly the necessary focus of the strategy, SRK urged that regulators and players should not take the foot off the mitigation pedal.

“Where the strategy ‘encourages’ that more be done in mitigating our carbon footprint as a nation, we would suggest that a much firmer commitment is required,” said Maritz. “Vulnerability to climate change impacts can be decreased through effectively implementing mitigation measures first; the better the mitigation, the less the adaptation required.”

PIPEFAB: an ideal welding setup for pipe and...

The Cutmaster 60i: ESAB’s cutting marvel