CMS Cepcor has appointed Russell Murray to the role of technical sales manager. Murray, a South African national, joins the company with a wealth of crusher sales, service and spare parts experience gained over the past 25 years in the industry. 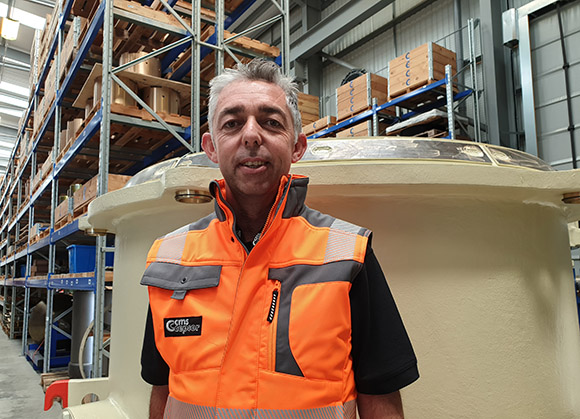 Since 2009, Murray has worked for a large quarry company as a crusher specialist (operating 145 crushers nationally) and subsequently as sales & service manager for a leading South African aftermarket crusher repair and spare parts business. Russell has re-located to the UK and will be based at the company’s Coalville facility.