The minerals sector must juggle furiously to attract its share of global investment.  It must earn its social licence in challenging markets while chasing new mineral prospects in unfamiliar regions. At the same time, it must move boldly to harness the efficiencies offered by fast-developing technologies. 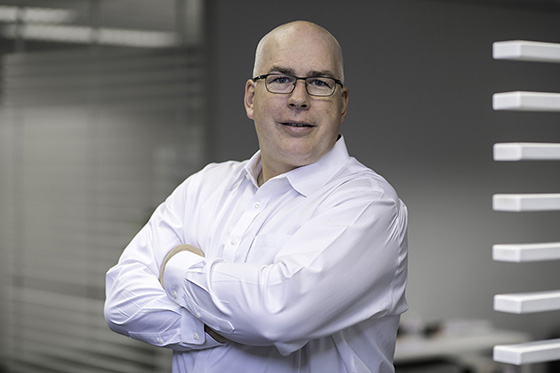 The social licence to mine is undoubtedly the number one challenge for mining companies going forward. The demographic of the world is changing, and the younger generation particularly is concerned about the sustainability of ‘business as usual’. The mining industry is already on the back foot in the perception of the public, with a variable track record in terms of environmental and social impact. Recent tailings dam accidents have not helped its case; it has certainly not made it an employer of choice for young people.

The impact of climate change

Environmental impact has long been an important aspect of social licence. With climate change now a key issue, and increased regulation of greenhouse gas emissions from fossil-fuels, commodities like coal will find sources of investment weakening. As more pressure is applied by governments, financiers, shareholders and society at large – access to capital will become more difficult.

However, there is always a balance to be struck among mining’s stakeholders. On the one hand, governments may demand that mines comply with more onerous requirements; communities, for their part, may not even want a mine in their back yard. But they both want to see employment opportunities, and mines are often an important pioneer industry in remote or depressed regions. Most countries cannot do without primary industries to boost job creation and broader economic development.

In this context, we enter the era of renewable energy and the rapid evolution of batteries to store electric power. The uptake of electric cars in North America, Europe and Japan has shown us what the future holds. Whereas the oil industry has for over a century been the main fuel provider to benefit from growing automobile numbers globally, the battery producers now have a foot in the door. This presents opportunities for the minerals sector – in the mining and processing of commodities like lithium, cobalt and rare earths.

Our electronics sector, which now increasingly includes large batteries, is fed by vital rare earths mined in Asia – mainly in China. For Western mining companies, this is a non-traditional market but a highly alluring one. It will require that partnerships with public sector organisations are forged.

West Africa is another region that is seeing increased levels of mining related investment – but social licence issues potentially require mining companies to alter their business model. Partnering with government will become an important factor for investors to build into their plans. Together with geo-political and currency risk, this will no doubt place added pressure to the bottom line. But mining companies inevitably have to find new markets to extract commodities at the lowest cost and manageable risk, while still providing an acceptable return to shareholders.

While social licence adds another level of complexity, it has to form part of the operating model. For instance, business ownership structures may have to be adapted to national requirements. Partnerships will become more and more common as the basis for spreading the benefits of mining. Certainly, a high degree of flexibility is going to be required by mining investors and developers.

The power of technology and big data

Despite the complexity and risk of establishing and running a mining enterprise being set to rise, investors will still be looking for acceptable returns. How this can be achieved will depend, at least partly, on the power of technology. There has traditionally been a slow adoption of technology in mining operations and mining services. That is changing, as the demand grows for productivity and fuller returns on investment. I am seeing mines and their service providers starting to build ‘big data’ into their daily operational philosophy. This means better efficiencies, which are key to improving their cost profiles.

For now, developed countries are continuing to attract exploration spend; it was Canada, for instance, which boasted the largest aggregate exploration budget of any country in 2018. These countries have also received the lion’s share of recent investment in mining infrastructure. This is partly because the mining licences are close to the places where the product is eventually sent. For example, the iron ore mines in Western Australia have seen volume improvements – as have the coal operations on the country’s east coast. This makes sense due to the proximity to key export markets like China and India. The same applies to investment in Canada’s mines, who have critical markets in the US and in Asia.

However, with increasing pressure to improve returns – and with battery minerals now in vogue – expect to see many other markets opening up. Each will bring its own challenges, but fortune will favour the brave.