At the ECA(SA)’s AGM at the end of 2019, Lumendrie Naidoo, Chairperson of the ECA(SA) Regional Executive Committee in KwaZulu-Natal, was elected as the ECA’s new President – the first time a woman has worn the chain of office at the Association. Danie Esterhuizen was elected as First Vice-President, and Frans Swanepoel is now the Second Vice President. 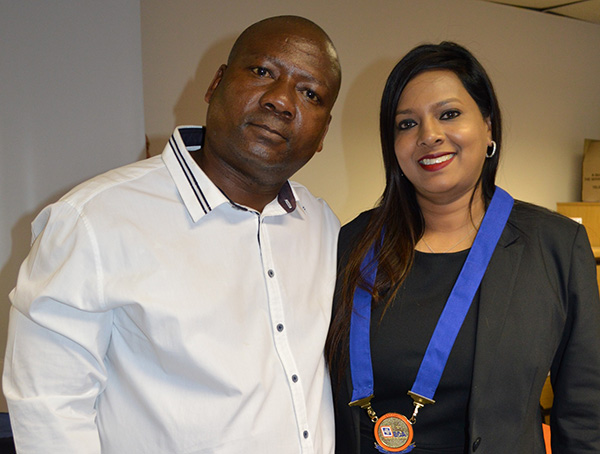 Lumie, as she’s known in Durban business and social circles, won the Woman-Owned Business of the Year title at the 2017 ECA(SA) Presidential Excellence Awards and, this year, she was a runner-up in the same category. Naidoo’s election as President made ECA history in the traditionally male-dominated industry and it highlights her achievements as Director of Durban-based Namasthethu Electrical. “I hope that my election will inspire women in South Africa to enter the electrical contracting industry,” says Naidoo. “Playing in this male-dominated industry has its challenges,” she admits. “I’ve survived by believing in my abilities and by always striving to be an exemplary leader and to serve others first.

“Over the years in this industry, I’ve worked hard to develop my business and leadership skills and I believe this will help me in my role as President, especially when I’m interacting with other ECA members who are also running businesses.” Born and bred in KwaZulu-Natal, Naidoo is respected by electrical and construction industry leaders and by aspiring female mechanical engineering entrepreneurs. “I’m honoured to be the first woman President of a 70-year old organisation and hope I can be an example to other women and prove that nothing is impossible if you apply your mind to it,” she says. “I think the ECA is ready for its first woman President and, together with the National Management, I’m ready to take on this pivotal role and work with them to take the ECA(SA) to even greater heights,” says Naidoo. 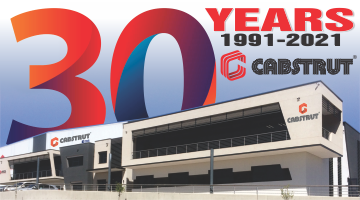