A lot has been said about the future of mining in the past few years. In the South African context, for instance, a big concern is that finding minerals after more than a century of digging often means going deeper than ever before, posing both cost and safety challenges for miners.

Declining ore grades at current depths mean that mining companies have to mine deeper to reach new deposits, significantly increasing the cost of extraction. According to Deloitte, since the start of 2000, over 75% of new base metal discoveries have been at depths greater than 300 m. Mining at these depths also introduces additional safety issues due to the high risk of rock falls, flooding, gas discharges, underground earthquakes and ventilation problems.

To provide context, six of the 10 deepest mines in the world are found in South Africa, with Mponeng Gold Mine, the last of AngloGold Ashanti’s assets recently sold off to Harmony Gold, currently the deepest mine in the world with an operating depth that ranged between 3,16 km and 3,84 km by the end of 2018. Ongoing expansions are expected to extend the operating depth further to 4,27 km.

In such an environment, the future of mining goes way beyond just the deposits and reserves that are yet to be extracted. A fundamental component of mining’s future is technology. Many mining companies have a deeply ingrained, conventional view of their sector and the environment in which they operate. But while it’s served them in the past, it’s less likely to work in the future.

If there is anything that COVID-19 has driven home, it is the fact that miners can no longer afford to ignore the role they play in a much larger economic, social and technological ecosystem – an ecosystem that is growing and becoming more complex every day.

In its future insight series, PwC notes that technology is not just a factor in the future of mining operations; it’s also impacting the market for mining’s outputs, often faster than companies can respond. For example, the growing use of smartphones, tablets and batteries has seen shares in rare earth and lithium miners skyrocket, while the price for thermal coal was recently bumping along at historic lows. The once reliable foundations for competitive advantage in the mining sector are shifting under companies’ feet.

Having created a new local structure this year, which coincided with the global rebranding exercise to now operate as TAKRAF Group, TAKRAF South Africa – with its integrated DELKOR brand – is well positioned to make the most of the few opportunities in the market. The strength of the business, explains MD Richard Späth, lies in the agility of the team, which has been central to the company’s ability to weather the COVID-19 influenced economic storm. 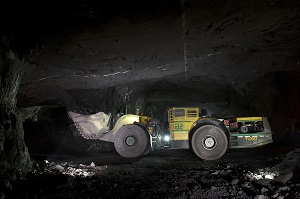 As part of its technology roadmap, Northern Cape-based Assmang Manganese – through Epiroc South Africa – is rolling out the Mobilaris Mining Intelligence system at its Black Rock Mine Operations. Although the system has only been partially implemented on a section of one of the three underground shafts to prove concept, the mine has already discovered several low hanging fruits that the technology brings. 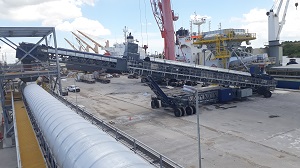 Bulk materials handling: the state of the market, demand drivers and trends 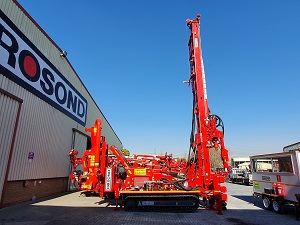 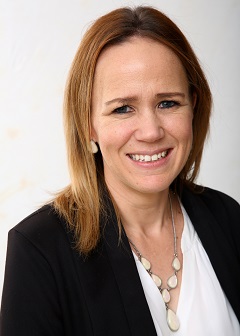 The science of addressing climate change risks in mining

Climate change is exacerbating many of the risks that mines already face in their daily operations, and needs to be factored into planning decisions right from the pre-feasibility stage of projects. 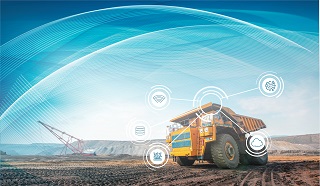 With a focus on how technology can help move the local mining sector into the future, ICT solutions provider Datacentrix recently held the first virtual version of its Mining Indaba event, welcoming an audience of over 200 delegates.