Thermal coal miner Kangra has signed agreements with labour representatives to place the mine on care and maintenance. 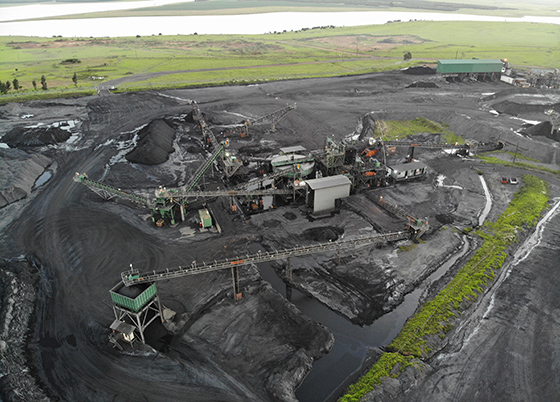 Menar, as operator, initiated the consultation with labour in response to, among other factors, the damage to local and international markets caused by Covid-19 global lockdowns. Low thermal coal prices due to supply glut and low demand have proved unsustainable for the high-cost underground mine.

The effect of placing the mine on care and maintenance is that 359 employees are affected. Kangra accepted to pay retrenchment payouts in full following an agreement with unions. However, there is a recall agreement that gives the employees priority for re-employment when operations resume under more favourable market conditions.

Vuslat Bayoglu, the MD of Menar, explains how difficult it was for the company to take the decision. “We faced unprecedented difficult choices immediately when customers shut business. One option was to pretend as if operations were ongoing and thus continue to incur expenses until we have expended all the cash reserves. This was obviously an undesirable cul-de-sac,” Bayoglu explains.

“The other option was to meet our legal obligations to all our employees in terms of paying what’s due to them for service rendered over the years, and stop incurring further costs. This option allows us to preserve the asset with a few employees and to restart operations when the market allows.”

The options were discussed in consultation with the unions and we agreed to preserve the mine’s future viability. Bayoglu says: “Cutting jobs and stopping operations is painful to us and the employees. However, it is better under the circumstances than to allow permanent destruction of potential employment in future.”

Bayoglu says Menar appreciates the constructive manner in which NUM and Solidarity representatives and the chief operating officer of Menar, Bradley Hammond, handled the discussion. “The outcome of the engagement resulted in a broadly constructive outcome,” Bayoglu notes.

The decision to place Kangra on care and maintenance at this stage allows Kangra to invest in prolonging the life of mine of the operations and in future projects.

At its peak, Kangra, which was acquired from Madrid-listed energy company Gas Natural Fenosa in 2018, produced over 2-million tonnes per annum. The remaining life of the current mine is about 12 months, and new developments of Kangra could prolong mine’s life to over 30 years. The company is awaiting regulatory approvals for the next phase. 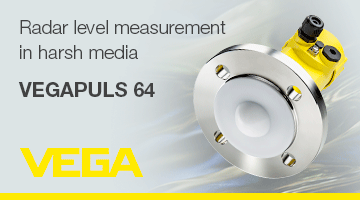