Global iron ore production is expected to decline by 1,2% in 2020 to 2,230.8 million tonnes (Mt) as the leading producers are affected by a range of factors including weather-related disruptions, auction adjournments and mine closures due to COVID-19, says GlobalData, a leading data and analytics company. 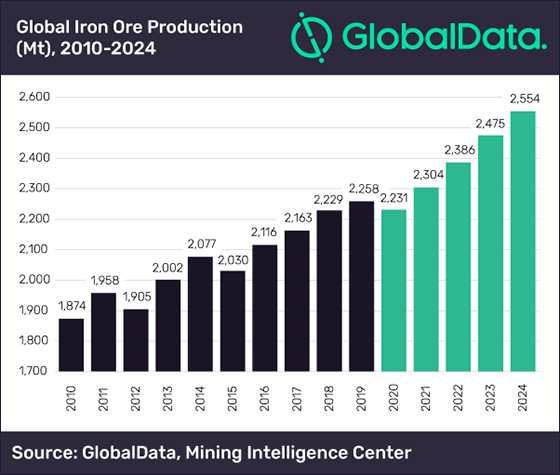 In Australia, which is the world’s largest producer of iron ore, production is forecast to increase by just 0,9%. The growth is being limited by the impact of cyclone Damien. The extensive damage caused by the cyclone to Rio Tinto’s rail, road and mining infrastructure led the company to reduce its production guidance for 2020 by around 6 Mt. The other major producers, BHP and Fortescue Metals Group, were not affected and none of the three main producers expect any reduction output due to COVID-19.

In Brazil, however, heavy rains in the south-eastern parts in early 2020 severely impacted production at Vale’s operations during the first quarter. Subsequently, the abrupt spread of COVID-19 in Brazil led to reduced shipments from the country. As a result, the company has reduced its guidance for 2020 by up to 30 Mt.

Vinneth Bajaj, senior mining analyst at GlobalData, comments: “Brazil will still record a growth of 4.5% in its iron ore output for 2020 with the country recovering from the sharp fall in output due to the Brumadinho disaster in 2019. The production dropped by 12% to 404,9 Mt during this time. 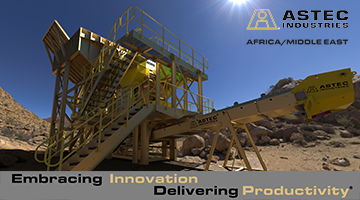 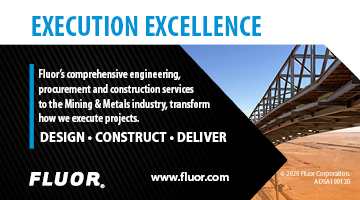 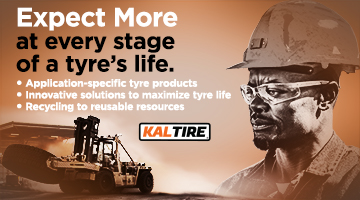 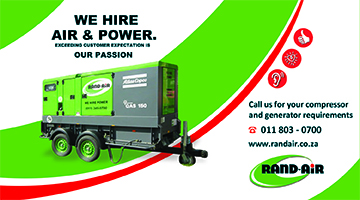