Historically, mining hasn’t always had the best reputation when it comes to looking after the environment, its workers or the communities in which it operates.

Read more: How sustainable mining practices are giving back to people and the planet
Empty 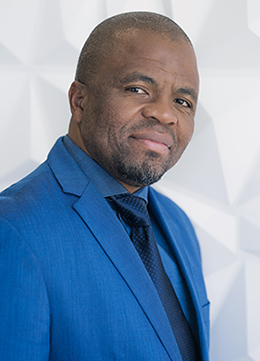 The Covid-19 outbreak and the subsequent societal restrictions have placed significant operational challenges on countless businesses, none more so than those that need to ensure continuity during these trying times. 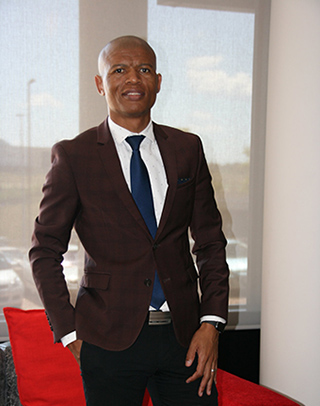 Read more: The role of FM in minimising waste in mining
Empty 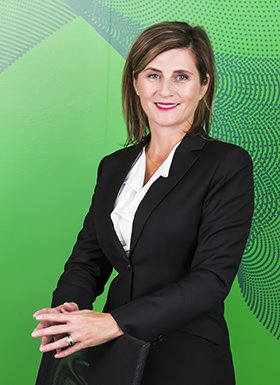 The days of trying to convince the C-suite of the imperative of a comprehensive digitalisation roadmap are well and truly over. There doesn’t appear to be a CEO in the world who doesn’t appreciate the immense value, efficiencies and competitiveness that can be unlocked by fully harnessing the power of the Fourth Industrial Revolution.

Read more: Intelligent automation of data management is an imperative in a skills-scarce environment
Empty 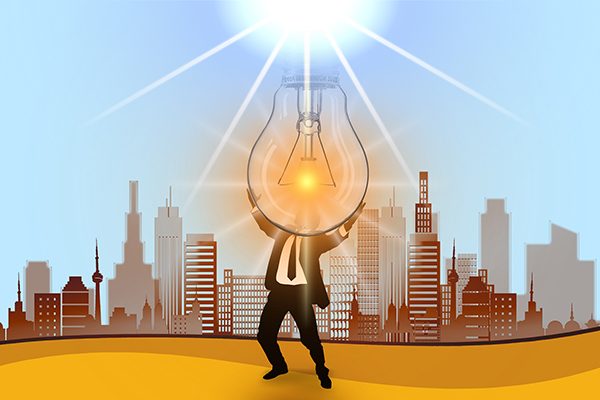 As South Africans settle into the routine and inconvenience of load shedding and planning their activities around shifting electricity supply, it is businesses that are taking the biggest hit through the loss of operational capabilities, productivity and profitability. While individuals deal with manoeuvring their household times and sitting in gridlock traffic, local businesses, hospitals, schools, and industrial sites must find ways to remain operational despite limited generating capacity. 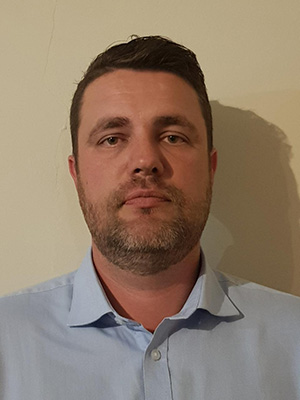 In the wake of a renewed national electricity crisis, the City of Cape Town has announced that it is ready to start creating its own power supply grid. It seems that the city’s long-standing battle with the national government and the energy regulator to avoid load shedding by sourcing its own electricity, has finally paid off.