Infrastructure including the availability of rail capacity, the quality of roads in some cases as well as the price of energy and the reliability of its supply are now a bigger impediment to mining in South Africa than regulations. This is according to Andrew Lane, who is the Energy, Resources and Industries Leader at Deloitte Africa. 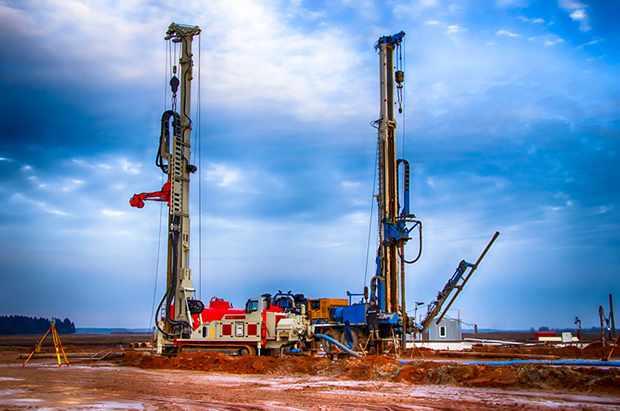 Lane was reacting to Mineral Resources Minister Gwede Mantashe address at the Investing in African Mining Indaba, in Cape Town. Mantashe told the conference that the industry meets in the backdrop of high energy prices, caused in part by the conflict between Russia and Ukraine, on which the minister maintained government’s detached, neutral stance.

“The Minister speaks of high energy prices, but he does not speak of the reliability of energy supply,” says Lane who notes that fixing issues such as Transnet’s ability to get exports out through the rail and ports system and Eskom’s persistent load shedding is now more of an imperative than attending to regulations.

Mantashe maintained his cautious scepticism on energy transition, implying that it should not come at the cost of development. He said Africa must build energy resilience while mitigating against climate change through exploration and attracting new investment at the same time as increasing beneficiation. “Energy transition must not lead to energy poverty,” Mantashe said, noting that a Just Transition must include universal access obligations. He noted that in South Africa despite load shedding, access to electricity has increased from 39% in 1994 to 87% currently.

Lane notes that the minister has a valid point about the need to attract investments including in exploration, but the continent has to improve competitiveness and perceptions to achieve this. Lane says the industry is taking advantage of the increased threshold of 100 MW on self-generation, with some actually now planning for more.

Lane notes that this again requires addressing a range of issues around infrastructure, electricity supply, labour productivity, as well as streamlining of permits and licensing, which Mantashe undertook to reduce to less than two months. Lane pointed out that similar undertakings had previously been made and while there have been improvements, there is still room for further improvement.