Having made its global debut in April 2016, Liebherr’s PR 776 – which set a new benchmark four years ago by being the first dozer in the 70 t class to be hydrostatically driven – has established itself as the most efficient mining dozer in its size class. The machine has enjoyed a fast growing global population, with 100 units commissioned to date, eight of which are operating in South Africa.

When Liebherr launched its PR 776 dozer at bauma Munich 2016, not only did the machine allow the company to compete in the 70 t crawler dozer league for the first time, but also set a new standard with a hydrostatic transmission for a machine in this size class.

Four years on, the machine has established itself as the most efficient mining dozers in the 70 t class, an attribute that is substantiated by a fast growing population of 100 units commissioned across global sites to date, amassing a combined total of 760 000 operating hours in the process. The majority of these units are operating in coal, with all the eight in South Africa deployed at coal mines.

The first prototype unit to arrive in South Africa was put through its paces by multi-disciplinary contractor Liviero at Vanggatfontein Colliery, some 16 km south-east of Delmas in the Mpumalanga region, where Liviero Mining was at the time working in partnership with Keaton Energy. Capital Equipment News attended the official handover of the machine in March 2016.

The Liviero management was approached by Liebherr-Africa with regards to having the first Liebherr PR 776 in the country on its mining site, where it was measured against a large fleet of competitor machines. Since then, this particular unit has amassed in excess of 12 000 operating hours, with no issues at an average rate of 4 500 – 5 000 hours a year.

Fuel consumption figures collected to date indicate that the PR 776 is averaging fuel consumption of around 38 litres per hour across global sites, achieved through the infinitely variable hydrostatic travel drive, along with continuous technical upgrades in recent years. This is a huge improvement on the initial consumption figures recorded on the first prototype machine to arrive in South Africa back in 2016, which, according to LiDAT, the comprehensive data collection and tracking system made by Liebherr, averaged roughly 41 litres per hour.

Putting productivity in your hands

With lockdowns almost behind us, the more pressing concern for mines and quarries at the moment is to rapidly ramp up production in an effort to recoup output lost during the hard lockdown. In an environment where emphasis is fixed firmly on output, fleet-wide, modern load weighing systems can give management the ‘pulse’ of the entire operation, putting productivity into their hands. 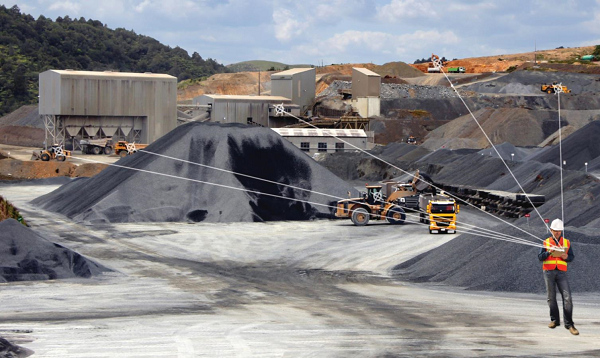 Today’s modern weighing systems, says Glen Webster, sales manager at Loadtech, the authorised Loadrite distributor in southern Africa, provide a networked, holistic view of operations, enabling site managers and operators to respond proactively with each load, as well as site- or project-wide by the hour, day and week. “Increased productivity goes beyond faster, more accurate loading. It now directly impacts the bottom line in each phase and across the entire project,” he says.

Christiaan Luttig, marketing director at JBI Industrial Solutions, the sole distributor of Pfreundt’s range of load weighing solutions in sub-Saharan Africa, says effective use and utilisation of weighing systems provides much more than just load & haul production totals. Looking at the fundamentals of a weighing system – Measure-Analyse-Improve – these systems can provide valuable insights into the daily flow of an operation.

“Tracking KPIs in the operation as they happen gives site management the opportunity for quicker actions on areas of concern identified by onboard weighing systems. Once you start analysing weighing data, inefficiencies in the supply chain become clear and precise. Having this information available in real time allows for improvements immediately, with proven positive outcomes such as increased production for same periods, reduced cost per tonne, a decrease in machine hours for the same production output, leading to a more efficient and profitable operation,” says Luttig.

According to Ivan van Heerden, MD of Dynamic Weighing Systems (DWS), the sole agent for the VEI Group line of on-board weighing and payload management systems in southern Africa, productivity is predicated on efficient throughput of the ore. “By utilising weighing systems, productivity can be tracked from the face to the loadout point, thus allowing for efficient cost per tonne analysis. Stockpile management is also made easier by knowing exactly how much is in the stockpile in real time,” says van Heerden.

Diverse classification methods are used in quarrying and mining applications. Traditionally, hydrocyclones have most often been preferred to meet fine separating cut requirements, while screen systems and other separation methods have generally been used for the size range above that. However, this convention now appears to have lost its validity, with dry technologies such as screens and air classifiers gaining the edge in finer size ranges. 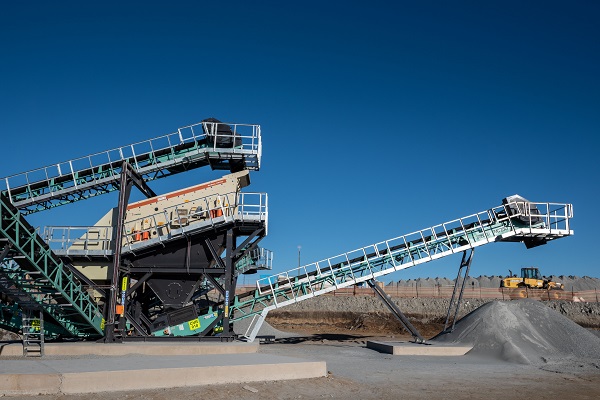 Jorge Abelho, director – Technical Support at Pilot Crushtec International, reasons that traditional mining makes use of wet processing technologies such as hydrocyclones to remove fines from products. With the global push to reduce the environmental impact, he says, new and more efficient dry technology is gaining favour.

“Hydrocyclones make extensive use of water, which is already a scarce natural resource in most areas of the world. Then there are challenges and costs associated with the treatment of the contaminated water,” says Abelho.

Wet processing, he says, is significantly more efficient in removing fines than screening. There are, however, improvements in fine screening, but there also are challenges associated with blinding of screens as well as the significantly larger screen areas required for similar production rates if compared to wet processing. As far as wet processing is concerned, governments are also reviewing or implementing regulations which further control the use and disposal of water in mining applications.

“I believe that in future, air separation will play a major role in fine screening. There is no need for water or any subsequent costly treatment of wastewater. There is less impact on the environment when using air separation and the material cut points can be easily adjusted,” says Abelho. 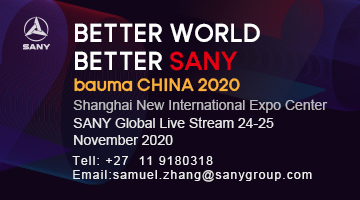 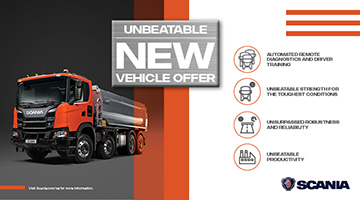