On the Cover: In one of the landmark deals since taking over the dealership of SANY earthmoving equipment in South Africa some four years ago, Goscor Earthmoving Equipment has supplied an urgent order of eight SANY SY335C excavators to a contractor undertaking a fast-tracked, emergency water pipeline project that will bring relief to water stressed areas within the Greater Gaborone Corridor of Botswana.

The Khato Civils/South Zambezi/Evolution Engineering JV was appointed by the Water Utilities Corporation in Botswana to design and construct a transmission water pipeline of approximately 100 km from Masama Wellfields to the Mmamashia Water Treatment Plant in Gaborone. The pipeline, declared an emergency project by the Botswana government, will convey 64 ml of borehole water pumped from Masama East and West Wellfields.

The Masama-Mmamashia pipeline is regarded a critical piece of infrastructure in the provision of reliable water supply to the heavily distressed southern part of Botswana, which includes the nerve centre of the country’s national economy, the Greater Gaborone. Due to the urgency of water supply required in the area, the design and implementation of the project will be fast-tracked and completed within 12 months of the award of the contract. The pipeline project commenced in May 2020, with a completion date set for May 2021.

Given the urgent and stringent nature of the timeline, Khato Civils needed an excavator supplier that could meet a very short lead time for delivery. GEM operations manager Murray Leith explains that the SANY dealer in South Africa, in partnership with its principal, generally keep a huge inventory of machines in the country, which allowed GEM to supply the eight SANY SY335C excavators within five weeks of order.

“Due to the fast tracked nature of the project, we were aware of the urgency with which Khato Civils required the machines on site. We initially had conversations with them in May 2020 when they commenced work on the project, but they were at the time not aware of the range of machines they required. Having established their needs as the project progressed, they got in touch with us again in October 2020 and placed an order of eight 35-t SANY SY335C excavators. What really appealed to the customer was our ability to supply the machines within a very short space of time. They placed the order mid-October, and we were able to deliver the machines by mid-November,” explains Leith.

Scania’s projections point towards a truck market rebound in 2021

When Fabio Souza took over as MD of Scania Southern Africa just over a year ago, it was his first time in South Africa. In a one-on-one with Capital Equipment News, he concedes that before arriving in the local market, he wasn’t expecting to encounter a market as mature as he found in place. One of the key indicators of the mature nature of the local market, he says, is that trucks running on the country’s roads are fairly new, which is something different to Souza’s previous experience in Latin America. 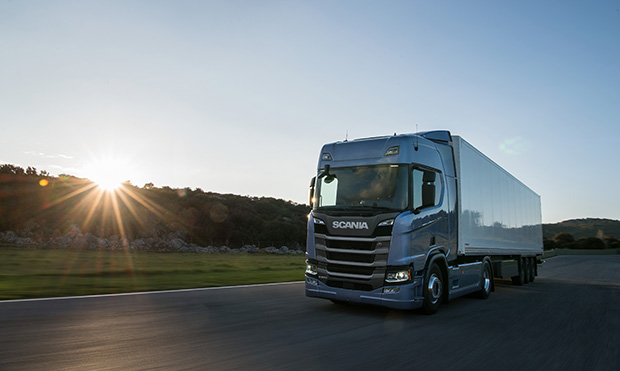 “Additionally, customers here are more focused on the transport side of their business – which is their core – than the truck itself. They are more concerned about providing a good service to their own customers and therefore expect the original equipment manufacturer (OEM) to provide them with a total solution to keep their trucks on the road. It’s not just about selling trucks and buses for OEMs operating in the local market, it’s about providing service, finance, insurance, repair and maintenance (R&M) contracts and buy-back options, to mention a few key services,” he says.

To provide context, Souza notes that Scania Southern Africa has enjoyed huge market penetration of its R&M contracts, which is clearly one of the key characteristics of a mature market. More than 77% of new Scania trucks in South Africa were sold with a maintenance or R&M contract in 2019, and 74% in southern Africa. A record 44% of buses in South Africa in 2019 were sold with a maintenance plan. “This is the same way they operate in mature markets such as Europe; it’s a norm that trucks are sold with a maintenance contract because the customer is not concerned about the nitty-gritty of running a truck. All they are concerned about is keeping the vehicle running,” says Souza.

Another observation Souza has made is that local transporters don’t run high mileages on their trucks. The average mileage, based on the 13 000 connected vehicles Scania Southern Africa has in the market, is 10 000 km per month. “There are, however, some segments of the industry where transporters run in excess of 20 000 km, but on average our local customers run 10 000 km per month. The situation is not favourable for a premium brand like Scania because the more the premium asset is utilised, the more the benefits for the customer. For example, Scania is renowned for offering a highly fuel efficient product, and the more the customer runs the truck, the bigger the savings,” he says.

Another important observation Souza has made is the world-class nature of the road infrastructure in South Africa, which positively impacts transport customers. “I had the opportunity to drive around the country and I was impressed by the spectacular roads that I saw. Such world-class infrastructure gives our customers a good opportunity to provide a good service to their own customers, which is critical to the growth of their businesses,” says Souza.

On the other hand, Souza highlights the struggles faced by cross-border transport companies. Border delays in southern Africa, depending on where you are going, can stretch to days, if not weeks, due to the cumbersome customs and border-crossing procedures. This, he says, also has a significant impact on the mileage that transporters travel per month.

Problems encountered when washing and dewatering sand include the discharge of wet product; product-sized sand sent to waste; too much time spent cleaning out settling ponds, and water usage. Wet processing equipment provider CDE has developed an alternative for construction and materials companies, in the form of cyclone-based solutions. By Mark Botha. 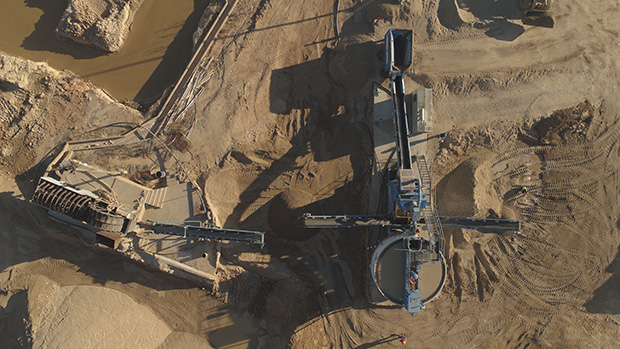 Until recently, construction and materials companies had to rely on bucket wheel wet processing technology to separate materials into different grades of sand.

Although bucket wheels have been essential to the quarrying industry over the years, increasing demand for sand and aggregates products, as well as increasingly stringent regulatory requirements, mean that operators must produce a wider range of materials in larger quantities and in less time to protect their return on investment and to turn a profit.

Global wet processing equipment provider CDE has developed an alternative for construction and materials companies, in the form of cyclone-based solutions which, according to Willem du Plooy, the company’s business development manager, “guarantee a strong competitive edge and fast return on investment”.

“Bucket wheel technology, in its prime when resources were abundant and the price of sand was high, is fast becoming a much less attractive proposition when compared to new systems,” says Du Plooy.

He says bucket wheels accept material either directly from the aggregates screening operation, or are fed from classification tanks in applications where there is excess fine material in the -75/-63 micron range, which must be removed.

The operation of the screw pushes the sand fraction up the elevated chamber while the water and finer particles pass through the overflow weir. The overflow weir, which is closer to the feed point, then provides the mechanism for fines removal.

In bucket wheel classifiers, sand slurry is introduced near the wheel, where the coarse sand settles, and is lifted by the rotating wheel. The rotary bucket elevator scoops the sand from the tub and drains the water from the sand during transfer. The wastewater flows over the weir at the back of the bucket wheel and the solid fraction is separated in the wastewater slurry.

“The limited capacity at the feed point of these technologies means that control over the volumes of water required for accurate material classification is difficult,” says Du Plooy. “The inability to use sufficient volumes of water means that fines are not efficiently removed and 100 – 300 micron fractions are lost to ponds or to the water treatment phase, along with the overflow, making the sand product coarser.” 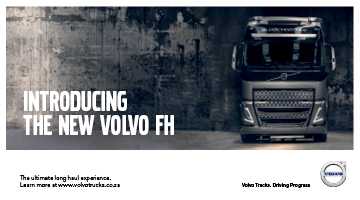