Industry 4.0 and digital processes are indispensable for future manufacturing growth. While many companies understand the importance of automation, they sometimes struggle to make it a reality. They need a strong partner with the know-how to guide them. 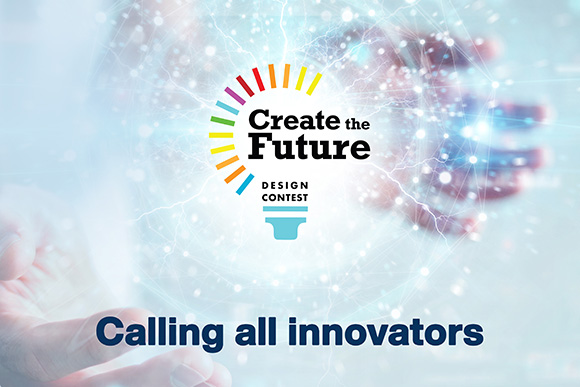 Mouser Electronics has announced its sponsorship of the 19th Create the Future Design Contest, a global challenge to engineers and innovators around the world to design the next great thing. Mouser, which has sponsored the contest for several years, is joined again by suppliers Intel® and Analog Devices Inc. as co-sponsors. The contest is produced by SAE Media Group, an SAE International Company. COMSOL is also a principal sponsor of the contest. 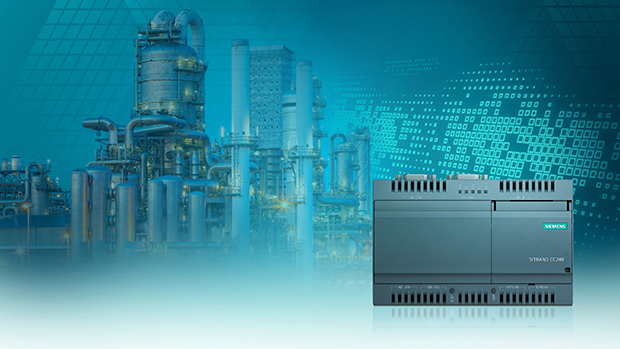 Siemens has introduced the Sitrans CloudConnect 240 (CC240 IOT), a new IoT gateway for the process industry. It provides a second data channel, completely independent of the control system, which is used to transmit data from any HART®-based field devices to the IT world. 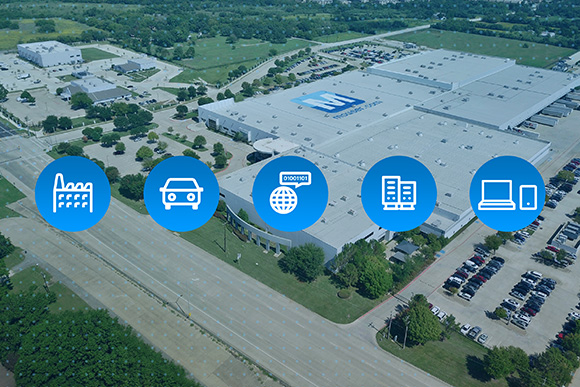 Mouser Electronics Inc. is the industry’s leading authorised new product introduction (NPI) distributor with the widest selection of semiconductors and electronic components. In the face of semiconductor shortages and other supply chain disruptions in the automotive and manufacturing sectors, Mouser’s longstanding strategy to invest in and maintain strong inventory is helping meet the need for components among manufacturers around the globe. 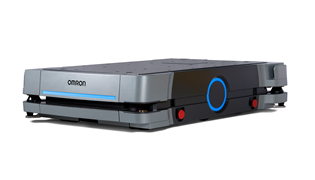 Omron has launched the HD-1500, the strongest in the company’s series of mobile robots. The new HD-1500 boasts a heavy payload capacity of up to 1 500 kg. It is ideal for modern factories where autonomous material handling solutions need to manage demanding industrial automation tasks within new social distancing requirements due to the Covid-19 pandemic.